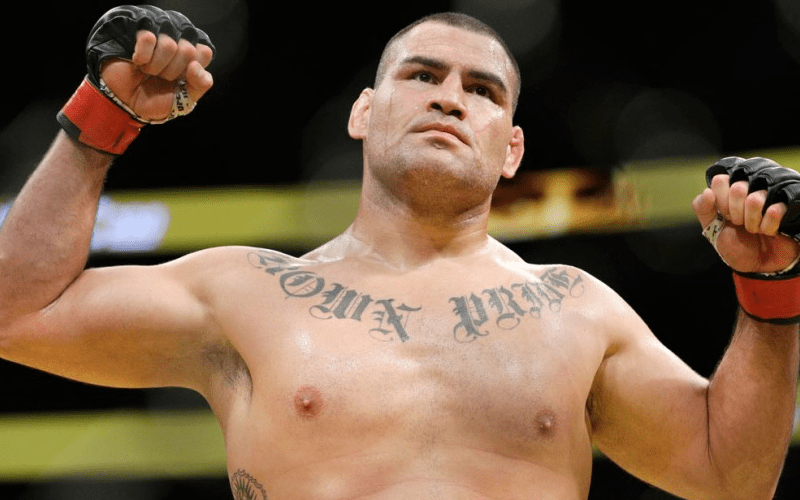 Cain Velasquez impressed a lot of people with his TripleMania performance. Now fans are wondering what could be in his pro wrestling future.

Brad Shepard noted on Oh, You Didn’t Know that while WWE is interested in signing Cain Velasquez, they’re not “actively pursuing” him for a contract.

“I’m told WWE is interested in, but not actively pursuing Cain Velasquez.”

Cain Velasquez is doing what he wants at this point in his career. He has two more matches slated for AAA, but the pro wrestling world seems to be open to him right now.

There was a report that he had an informal meeting with NJPW recently as well. We’ll have to wait and see what Cain Velasquez decides to do next, but WWE could be interested if he’s willing to talk.