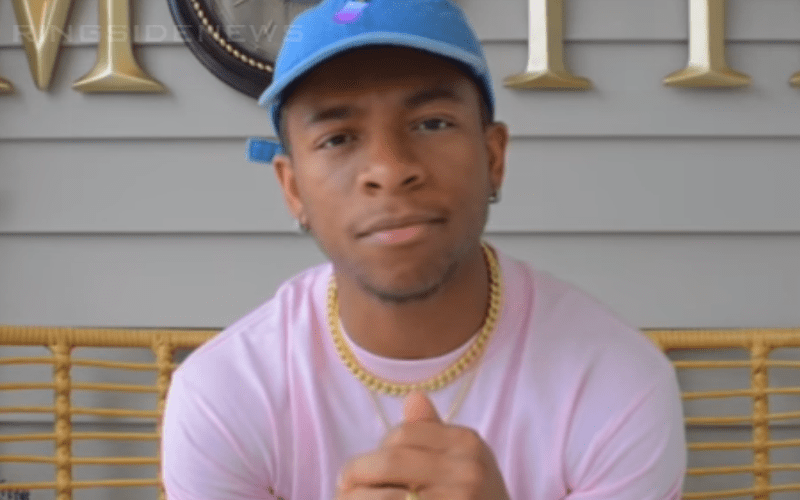 While recently speaking to Hip Hop DX, Lio Rush went into some detail about why he’s not on WWE television anymore. He mentioned the rumors about his backstage heat, but didn’t confirm them as fact. Still, there must be some fire to the smoke because he’s not on the road with WWE anymore.

“A lot of the times these rumors just get taken as facts because I feel like people are afraid or scared to tell their side. But I take pride in what I do and the things that I believe in. I don’t like my reputation being altered by dirt sheets [wrestling websites] or anyone who doesn’t know the full side of any story. And I just wanted to throw some positivity at the situation because everybody’s always trying to capitalize on the negative and make stories out of things that have no source or substance behind it.”

Nobody knows the whole story except for Lio Rush and those people he interacted with on a daily basis. The reports of his backstage heat mounted to a point where they were hard to deny. Perhaps Lio Rush will find his way back to WWE television soon enough, but in the meantime he still has plenty of projects to keep him busy.