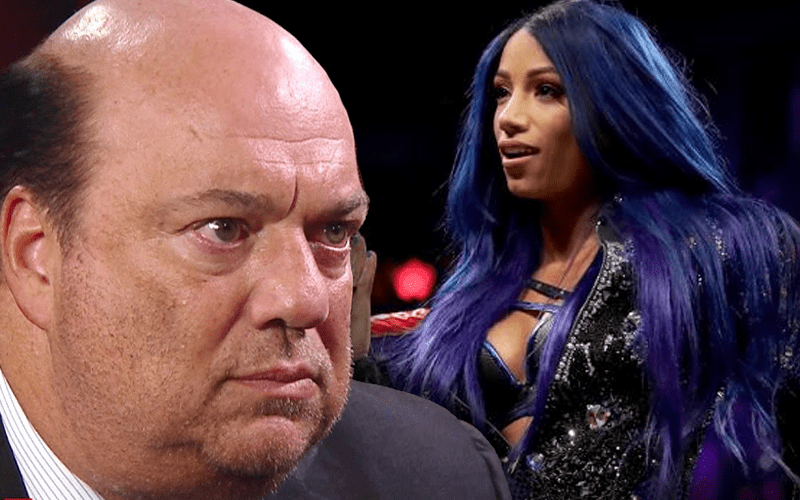 Sasha Banks returned after Summerslam to do more than just show off her new hair color. She has a vengeful side to her character and Paul Heyman is set to help out a lot.

We previously reported that Heyman wrote the script for Banks’ promo on Raw last night. Brad Shepard reports that Heyman didn’t write 100% of what The Boss said, but he will be “instrumental” in the development of her character from this point on.

According to a source in #WWE, Wade Keller’s report about Paul Heyman writing Sasha Banks’ entire promo on #RAW is inaccurate, however I’m told he did partially write it and gave pointers.

While I’m on the #SashaBanks subject, I was told Paul Heyman will be instrumental in her character going forward and she’s in a much happier place now. #WWE

Sasha Banks’ departure came just in time for the new Executive Directors to take control. With Paul Heyman in power now, it seems like Sasha Banks is in much better hands. She also seems much happier to be back this time around. 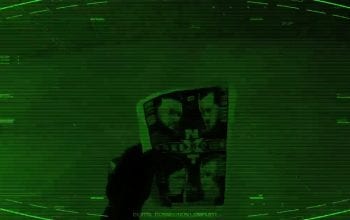