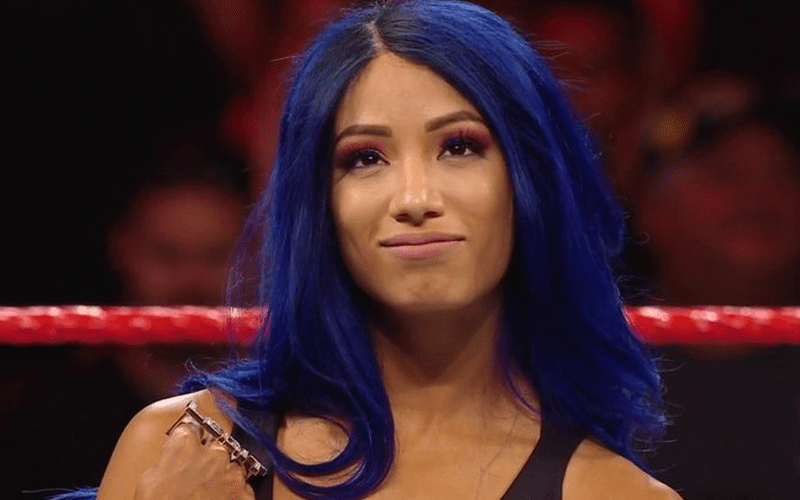 WWE Raw kicked off this week with a promo from Sasha Banks where she owned up to a lot of the rumors that were surrounding her. She admitted to laying on the ground and complaining as well as taking off after WrestleMania because she didn’t like the company’s creative direction.

Wade Keller of the Pro Wrestling Torch noted that Banks’ promo was written by Paul Heyman himself. Heyman has reportedly been very involved with Banks since her return and he is instrumental in how she is being presented.

The idea is that she is owning up to her backstage antics and is using this as a way to further manipulate the storyline to make The Boss a big heel.

Paul Heyman is historically one to embrace outside the box thinking and this storyline that merges reality and kayfabe appears to be another tool he is going to use to get Sasha Banks over in a big way.