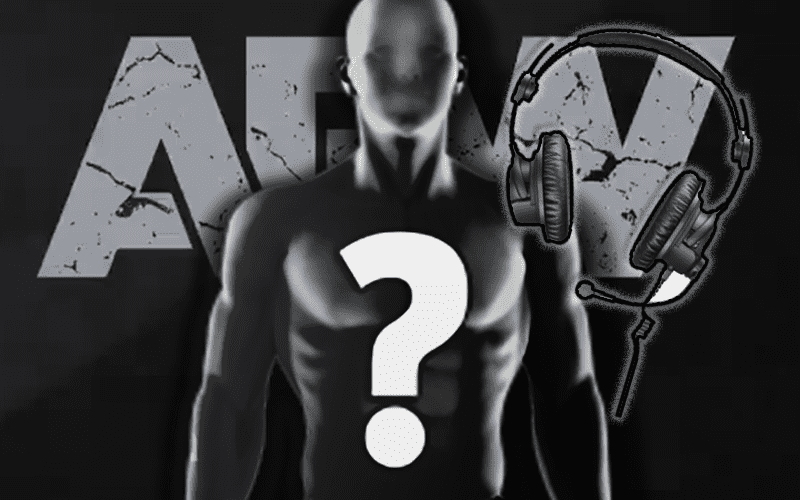 AEW is gearing up for their October 2nd debut on TNT. Now they will be doing it with a different announce team than when they started.

Tony Schiavone was confirmed as an announcer and producer for AEW today. In the official press release sent by the company they revealed that their announce team is Jim Ross, Excalibur, and Tony Schiavone.

Some fans wondered what was going to happen with Alex Marvez. It was noted on Wrestling Observer Live that it appears Marvez is now off the commentary booth and he will likely be filling in with backstage responsibilities on-camera.

Marvez works with for Sirius XM NFL Radio where he hosts a daily prime time radio show. He is also a senior NFL reporter for Fox Sports.