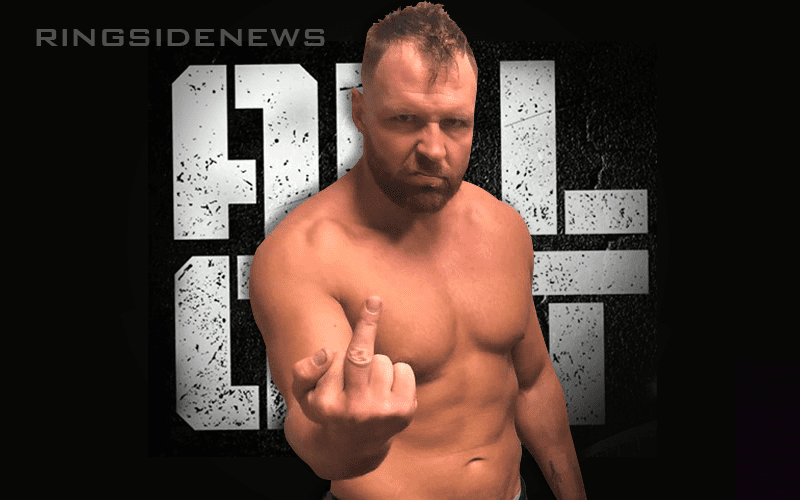 Jon Moxley can’t compete at All Out which is a huge disappointment. AEW had a big replacement for him all lined up, but they also had some time to prepare.

Now Pac will be wrestling in Jon Moxley’s place against Kenny Omega. Fightful Select reports that people were told on a “need to know basis” on Wednesday, therefore, the company at least had a couple of days to figure something out.

Jon Moxley will be back and 100% in time for AEW’s TNT debut, but it doesn’t help that missing All Out really sucks. It’s good to know that AEW is going to give fans Kenny Omega vs Moxley eventually, but it just couldn’t happen this time around.