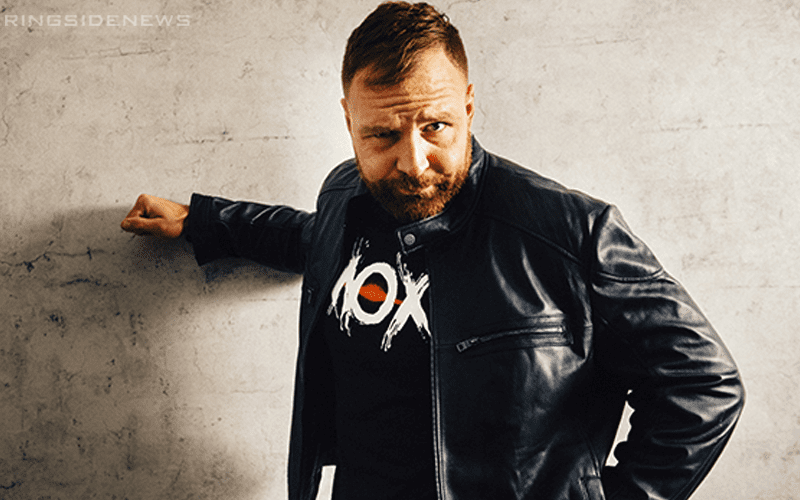 Jon Moxley is out of action with MRSA that needs immediate attention. This will cause him to miss working at AEW’s All Out even on August 31st.

Kenny Omega is without an opponent now and Moxley is out of action, but how long will it be until Jon Moxley can return. They were able to come up with a huge opponent for The Cleaner in the meantime.

Mox did state that he will be back in time for AEW’s October 2nd debut on TNT. Upon searching the normal recovery time from a procedure such as his, the general issue is just letting his skin heal.

These are typically permitted within a few days of the surgery. Your skin should be well healed within 12 to 16 days after the surgery, and after 3 to 4 weeks, your doctor may allow you to fully use your elbow. Your elbow may need to be padded or protected for several months to prevent reinjury.

It looks like Jon Moxley will be making the scheduled appearances for AEW’s television tapings. He just won’t be able to work against Kenny Omega at All Out. That is a bummer, but AEW is still going to bring a packed show on August 31st.