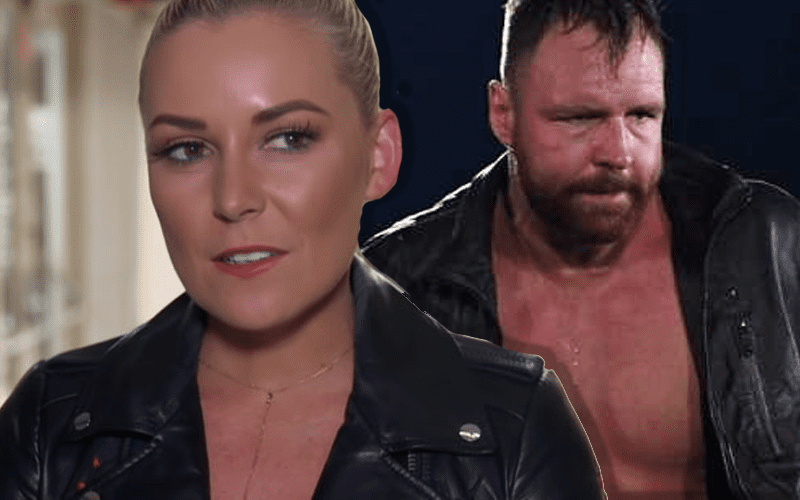 Jon Moxley will not be able to wrestle at AEW’s All Out against Kenny Omega. This whole situation is not what anybody wanted at all.

Mox tweeted out “this f*cking sucks” because it really does. Renee Young, Moxley’s wife and WWE’s announcer on RAW tweeted back and said a lot with just one emoji.

Young tweeted back a broken heart emoji in reply. This really is a heart breaking turn of events, but don’t worry about Moxley getting all better by the time AEW debuts on TNT. He will be back in action by October 2nd.

Moxley sent out a message to his fans as part of explaining why he must miss All Out to promise them that he will be back and 100% by the time AEW debuts on TNT.