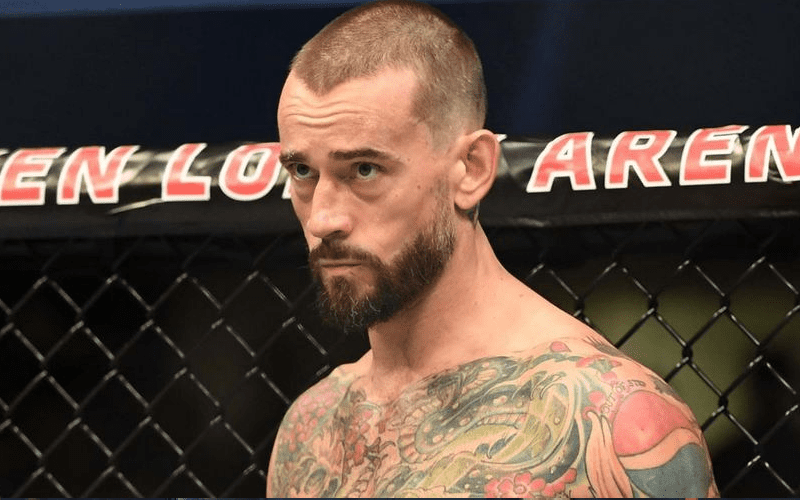 CM Punk hasn’t wrestled since he walked out of WWE, but it looks like he has a new challenger if he decides to accept it.

Kenta is the man who originated the GTS move that CM Punk made famous as his finisher. The two have never put their moves against each other to see who is superior, but Kenta is game to make it happen.

We’ll have to see what’s in the cards, but Punk doesn’t seem interested in wrestling anymore or he would be, because he has plenty of opportunities. We previously reported that CM Punk’s representation recently reached out to FS1 about a hosting gig, but that might be as close as he’s willing to come in that regard.