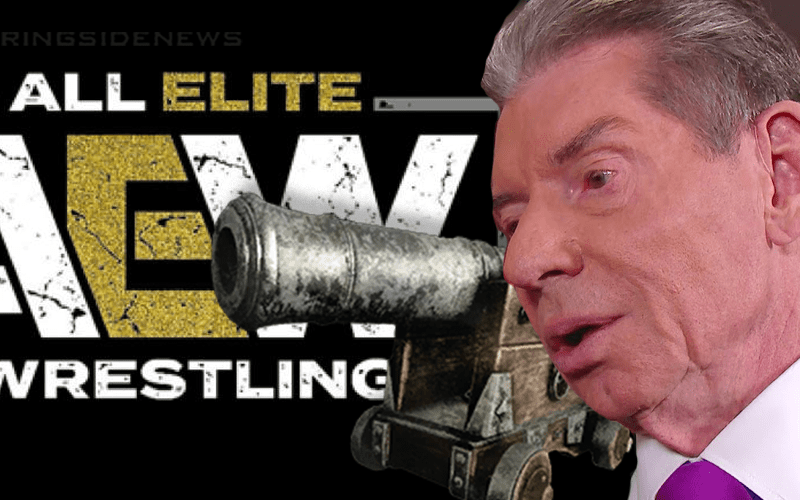 WWE is going to do whatever they can in order to slow down AEW’s rise in popularity.

Dave Meltzer tweeted out last week: “Just heard shots firing on my wrestling war radar gun.” Then a few days later the news broke that NXT is likely moving to the USA Network.

A lot of fans figured that the “shots fired” by WWE had to do with their USA Network move for NXT. However, Bryan Alvarez made it very clear during Wrestling Observer Live that whatever Meltzer was referencing was another tactic from WWE and not this USA Network move.

“I woke up on Friday and I heard the NXT to USA rumor. I told Dave and he had not heard it yet. He went in and checked on it. So whatever he had was different from this.”

It wouldn’t surprise anyone if WWE has even more big shots to fire at AEW. After all, this is a war now. We’ll just have to wait and see what else Vince McMahon might try in order to get a bigger upper-hand and possibly cripple AEW before they have a chance to really get going on TNT.