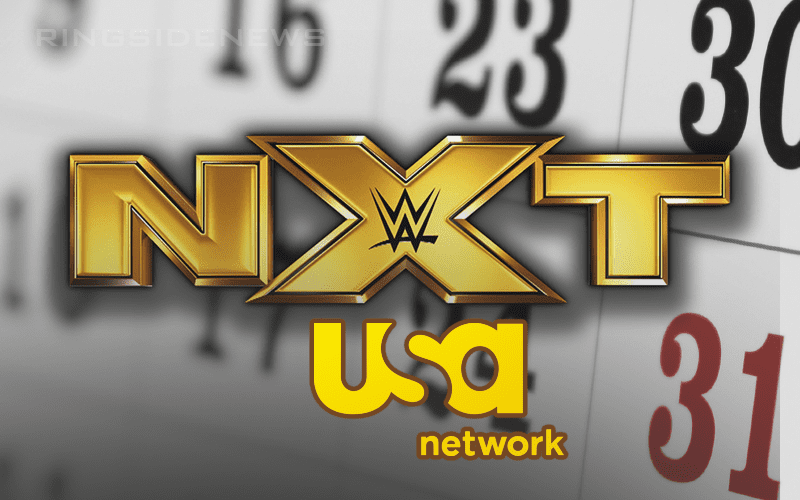 WWE is likely moving NXT to the USA Network very soon so they can get a jump on AEW. This will likely include Vince McMahon gaining a ton of control over the yellow brand.

During Wrestling Observer Live, Bryan Alvarez opened up about how NXT TakeOver events are going to change and fans should “kiss them goodbye.”

It was also noted that NXT’s previous idea of booking everything toward a TakeOver is now going to be a thing of the past as well. Therefore, NXT’s long term booking will likely go away entirely thanks to Vince McMahon’s ever-changing mood.

Making NXT a live weekly show will also expose the fact that NXT Superstars get injured as well. There have been plenty of occasions where an NXT Superstar might be injured in the interim period between television tapings and a TakeOver event, but they are able to heal up in time to wrestle on the big show. However, while booking a live television show every week those TakeOver plans will need to change if someone is unable to work.

That is only one of many reasons why TakeOver events are likely to change. If anything, Vince McMahon reputation of tearing up scripts just before showtime will also likely follow him to Full Sail.