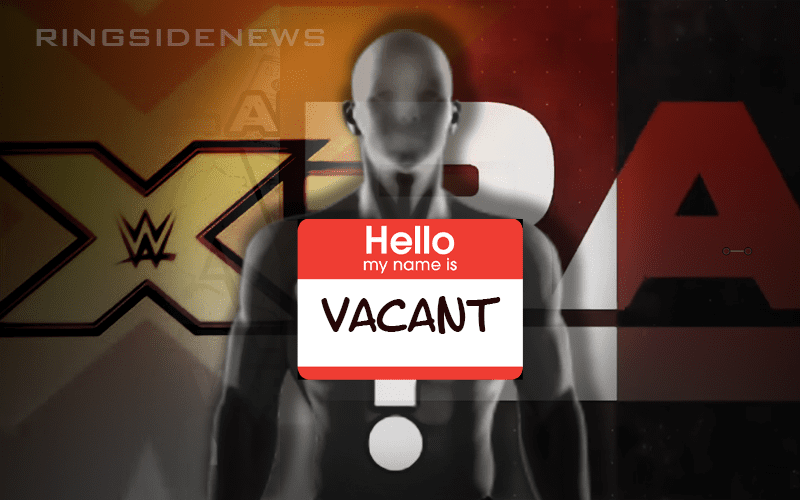 WWE looks to be moving NXT to the USA Network and an announcement could come tonight. Now there is talk that WWE could start rolling out some formal introductions soon enough.

NXT moving to the USA Network wouldn’t have been possible without AEW premiering on TNT. This Wednesday Night War could get introducing, but some fans might not be too familiar with NXT.

Brad Shepard reports that WWE is considering remedying that issue by giving their NXT Superstars a proper introduction.

We’ll have to wait and see what WWE has planned, but the yellow brand might be getting a lot more of a focus soon enough.

Of course, that isn’t all good news depending on how you feel about things. Because Vince McMahon is also expected to take on more of a hands-on role with NXT.