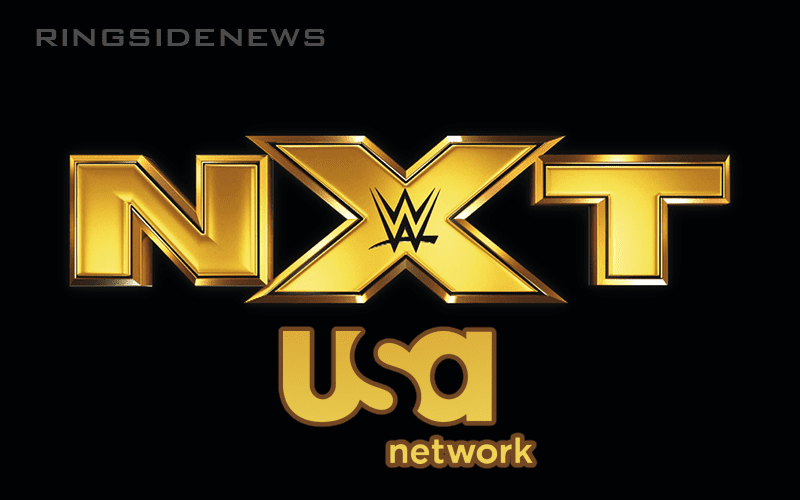 WWE was set to make a huge announcement today that we all saw coming. However, they never got around to it.

AEW will begin on TNT starting on October 2nd. Therefore, that means war in Vince McMahon’s eyes. In a quest to squash AEW before they even begin, WWE is bringing NXT to the USA Network reportedly starting on September 18th.

This gives WWE two weeks to establish their NXT brand on the USA Network before AEW even has a chance to begin on TNT. However, WWE didn’t make this big announcement on RAW this week as many thought they would.

Brad Shepard reported an hour before RAW went live that WWE was re-writing the show and took the big announcement out. After all, they were not happy about how the news leaked out about NXT’s big announcement.

According to a source in #WWE, in the last re-write of #RAW, the big announcement of NXT to the USA Network was taken out of the show. I’m told they’re unhappy the announcement was leaked. It should be interesting to see if it’s added back.

This is very interesting, especially considering the fact that Triple H was telling people who asked him about the news that they’ll find out on Monday. Well, RAW came and went and we still didn’t get any type of announcement about NXT yet. 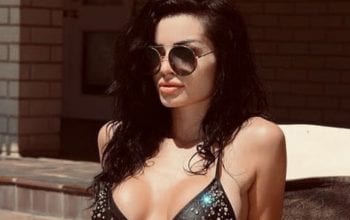