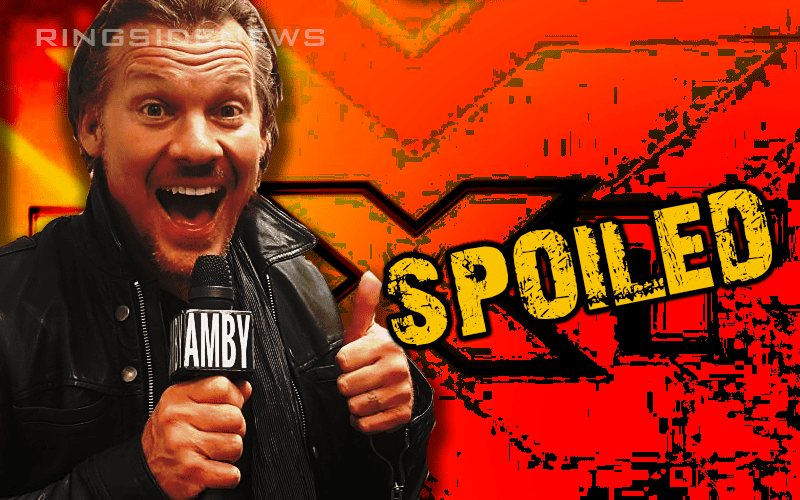 NXT is moving to the USA Network. It also seems like AEW is ready for the Wednesday Night War.

Chris Jericho appeared on Busted Open Radio today and he let the cat out of the bag about NXT coming to the USA Network. In fact, he went ahead and seemed to ruin WWE’s big announcement.

Yes, Y2J said that NXT will be debuting on USA Network starting on September 25th. This is exactly one week before AEW starts on TNT to officially start the Wednesday Night War.

Jon Fisher said of Jericho’s big spoiler: “Well, if Chris Jericho is correct, and he often is, NXT is set to debut on the USA Network on September 25th, 8pm-10pm est. Reports say he spoiled it on the Busted Open Radio podcast.”

We just have to smile about the fact that Chris Jericho spoiled NXT’s big USA Network announcement for his former company. Let’s just see how WWE’s NXT brand does on the USA Network .

In the end, WWE might actually be doing AEW a huge favor. Because a lot of fans love NXT who don’t care for the main roster at all. If WWE moves NXT to the USA Network and Vince McMahon changes as much as he’s expected to then those remaining fans might just switch on over to TNT every Wednesday night anyway for All Elite Wrestling. 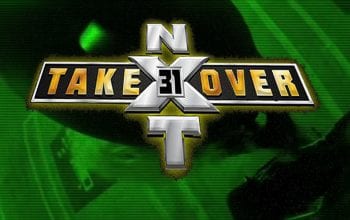 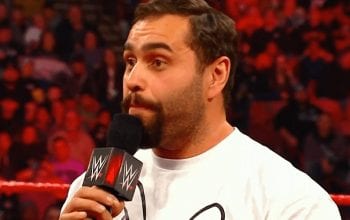