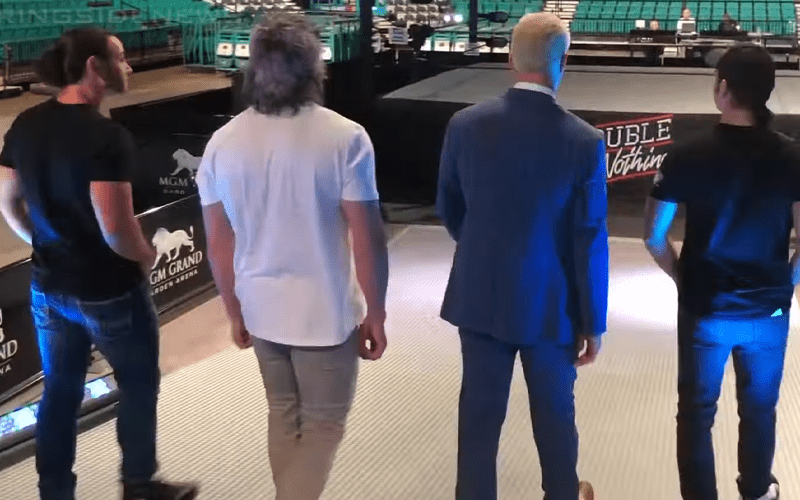 AEW’s announcement that they are on TNT starting on October 2nd was very exciting for their fans. They will likely have a lot more fans very soon as this groundswell of support continues for The Elite.

WWE seems to be planning a move for NXT to the USA Network. That announcement could come as soon as Monday’s RAW. NXT just so happen to be on Wednesday nights just like AEW. This coincidence wasn’t lost on Nick Jackson.

“Bring it on,” he tweeted out the Sunday morning after the news of NXT’s move to USA Network broke.

AEW doesn’t seem to be backing down and Cody Rhodes said we only know about 40% of the roster that they plan on having either. AEW already has a pretty loaded show as well so this makes us wonder what AEW might do to take their own shots at WWE.