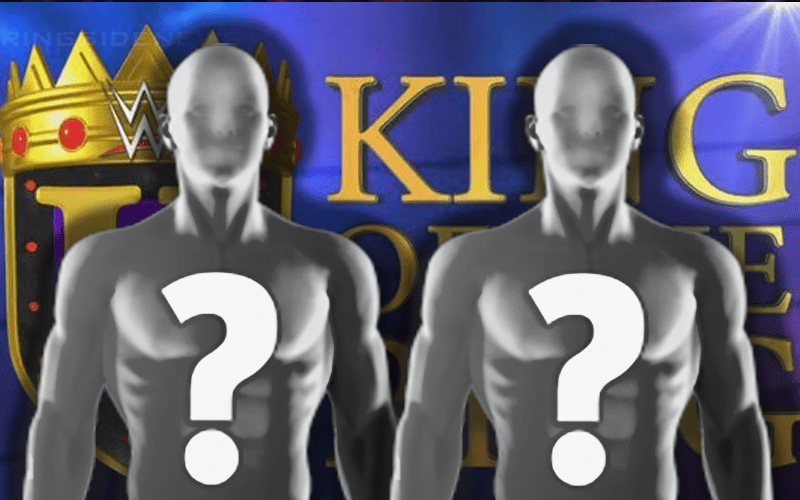 WWE is bringing back the King Of The Ring this year and there are already people who are betting on who is going to win. Now we know what matches we can expect to see.

The 2019 King Of The Ring Tournament will kick off next week on RAW and it looks like WWE will be keeping the two brands separate throughout this new incarnation of the classic tournament. Because RAW is on one side of the bracket and SmackDown is on another.

It is very interesting how they paired up Chad Gable and Shelton Benjamin in the first round. Because those two have the lowest betting odds to win the tournament. Obviously, now that the brackets are released those betting odds are going to change slightly.

You can check out the entire bracket below. It looks like WWE has some really good matches in the first round alone. Therefore, this should be an exciting build toward Clash Of Champions on September 15th where a new King Of The Ring will be crowned.