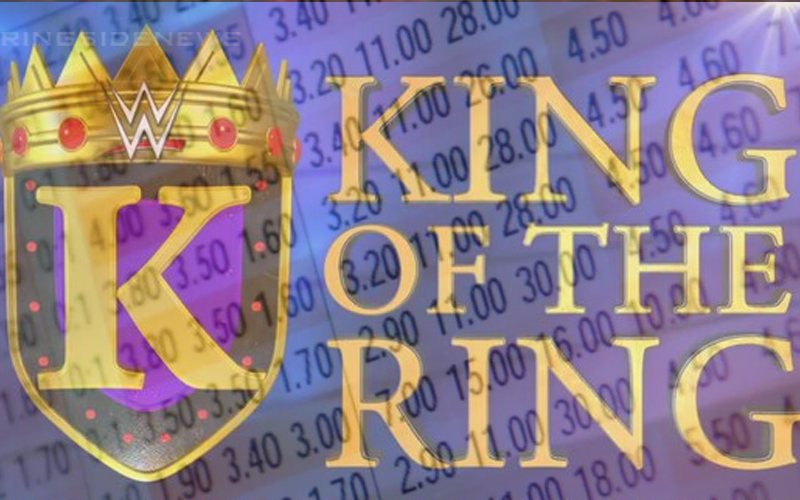 WWE announced the King Of The Ring Tournament is coming back and we already know the 16 competitors that will be involved. We don’t know the brackets yet, but it has been revealed that the final match will take place during WWE’s Clash Of Champions on September 15th.

According to Sky Bet, Drew McIntyre and Kevin Owens are most likely to win King Of The Ring. Coming in third is Baron Corbin and many fans are afraid of that one.

Becoming King Of The Ring is often something that WWE will work into a Superstar’s character for months if not years to come. For Baron Corbin, going from Constable to King might be an appropriate direction. It would certainly give his character a fresh coat of paint.

At this point, Shelton Benjamin and Cedric Alexander are least likely to win the tournament. This makes it even more interesting that WWE recently paired Alexander up with McIntyre in a feud.

It should be noted that Ricochet shares the same 6/1 odds that Baron Corbin does. So, there is still a chance that The One And Only could be known as King Ricochet in WWE.

We previously reported that the King Of The Ring tournament is coming back in 2019 with one Superstar in mind. We’ll just have to see who WWE brought this historic tournament back for when the dust clears.