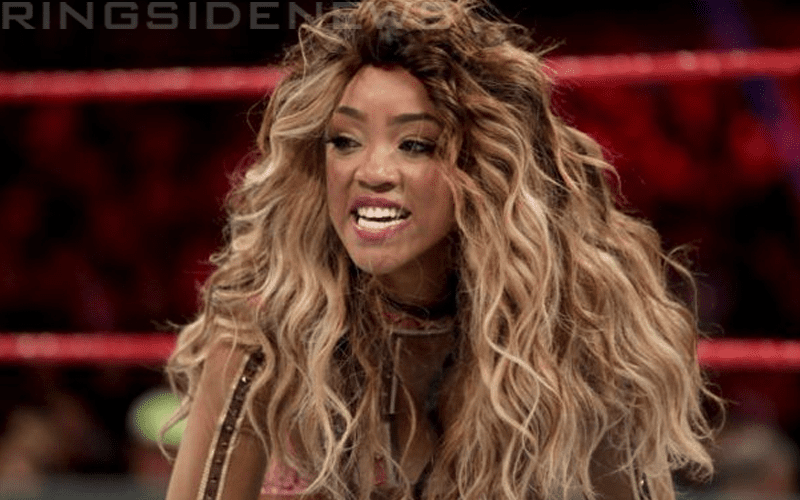 Alicia Fox seems to be living her life as she sees fit. Unfortunately, those decisions might not be the most healthy ones for her personally.

We previously reported that Fox was rumored to have been sent home after a drunken fan incident during Summerslam weekend.

Brad Shepard said on Oh, You Didn’t Know that a source in WWE was able to confirm that Alicia Fox wasn’t acting in the best way during Summerslam weekend. It is also reported that she was “loopy” during the weekend and there are also some with the opinion that Foxy is in need of rehab in a big way.

We can only hope for the best when it comes to Alicia Fox and her antics. She is famous for her over-the-top personality, but apparently, it doesn’t mix well with alcohol. We hate hearing news like this, but nobody can do anything to fix someone with a substance abuse issue unless they first seek out help themselves.