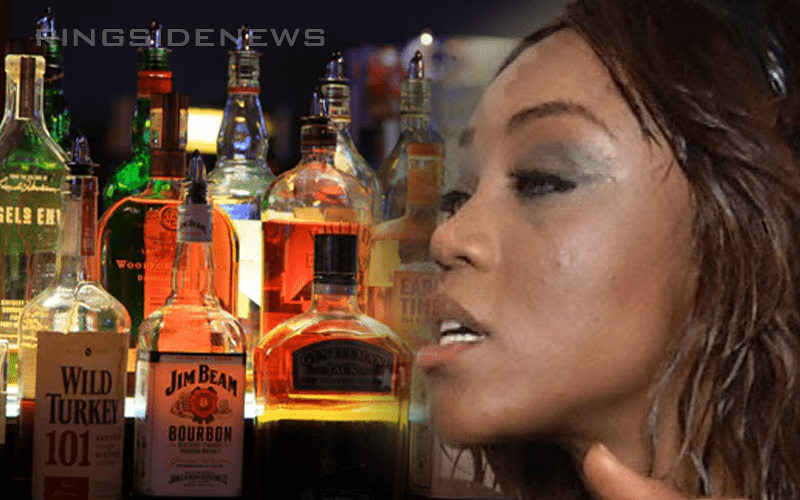 Alicia Fox showed up to a WWE live event while intoxicated months ago. She was allowed to work in a six woman tag team match which cost Arn Anderson his job. Now we have more troubling news to report.

There is a rumor going around that Alicia Fox had another incident over the Summerslam weekend. We’ve heard fan reports saying that she was “drinking heavily” and apparently there was an altercation.

Casey Michael of Squared Circle Sirens reports that he heard she was sent home after an “incident” with a fan. “Either a fight or just them yelling at one another and someone had to intervene in the situation.”

This is very concerning if true. Hopefully Alicia Fox will have much better days ahead of her, but perhaps she hasn’t completely gotten over her troubles with alcohol at this time.

Alicia Fox is a veteran WWE Superstar who was apparently quietly moved to the Legends roster recently. She was around for Summerslam weekend in Toronto, but she wasn’t used.

We will keep you updated on more developments as they are made known here at Ringside News.