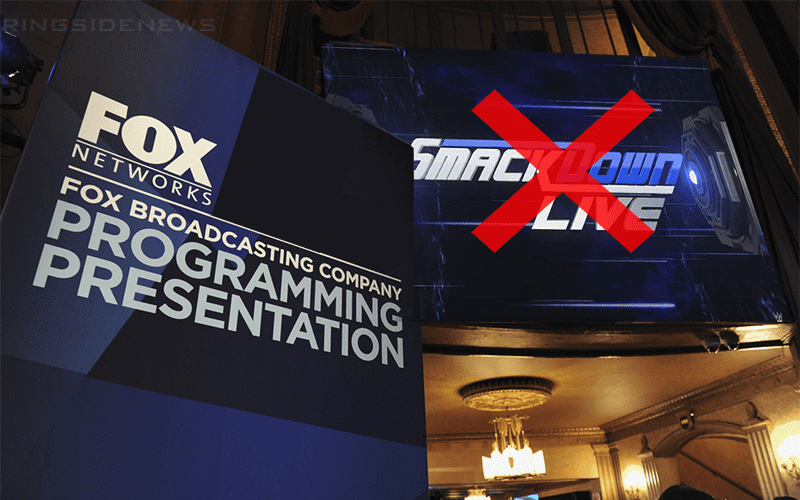 WWE is moving to Fox, but the network already has previous obligations that they must take care of as well.

The first SmackDown on Fox will air on October 4th, but they will face a big scheduling conflict just a few weeks later. Because Fox airs the World Series and they are not about to move that for WWE at this point in time.

Therefore, the Wrestling Observer Newsletter noted that WWE will likely have to move their October 25th episode of SmackDown Live off of Fox for that week. It is said that they will “likely” go to FS1 for that week.

WWE will be on Fox 51 weeks out of the year so the World Series looks to be the only preemption that they will face. The company has dealt with this kind of preemption before as USA Network would historically air the Westminster Dog Show in RAW’s place back in the day. Therefore, this is something that Vince McMahon’s company is no stranger to.