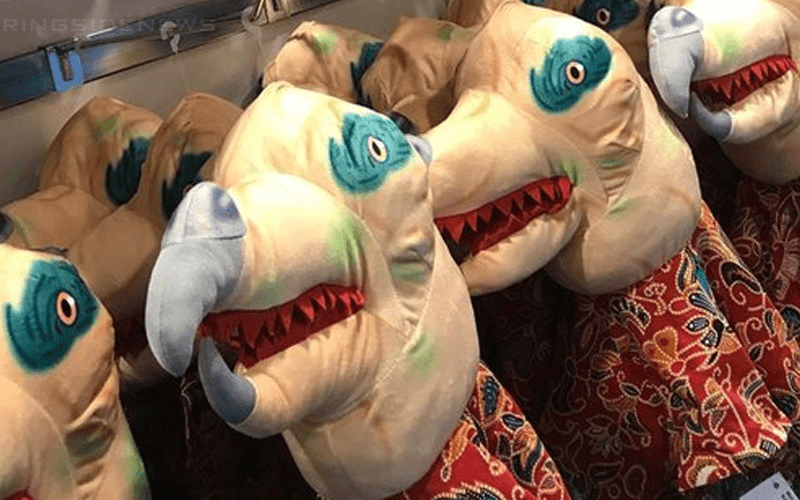 YOWIE WOWIE! Bray Wyatt’s Firefly Fun House is so popular now fans can buy their own piece of the insanity.

We previously reported via Brad Shepard that WWE was working on selling Bray Wyatt masks. It looks like they were able to get some ready for sale by Summerslam.

It will be very interesting to see how many fans end up dressing as The Fiend for Halloween, but the mask really doesn’t work as well unless you have the long dreadlocks to go with it.