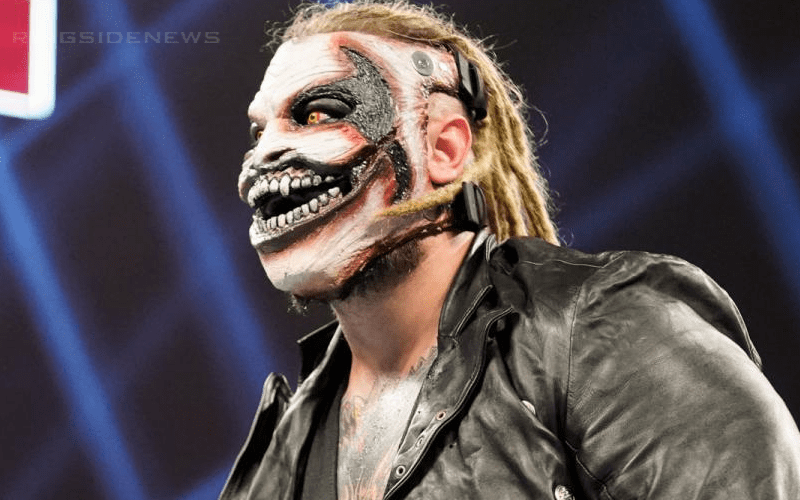 Bray Wyatt’s big return went down this week and fans are still talking about it. They are also discussing how awesome his mask is once again.

Brad Shepard reported on Oh, You Didn’t Know that there is very good news coming for fans who love Bray Wyatt’s new Fiend mask. Because soon enough they will be able to buy a replica from WWE’s official shop if everything goes according to plan.

“Bray Wyatt masks for WWE Shop are already in the works and I’m hearing could be released in September.”

That September release date for a highly sought-after mask might mean that tons of people will be going as Bray Wyatt’s new Firefly Fun House persona this Halloween.

Hopefully, WWE realizes what kind of money is in those puppets too because we’d love to have a set of those hanging around the Ringside News office so Steve From Florida can play with them when he’s had too many White Claws.