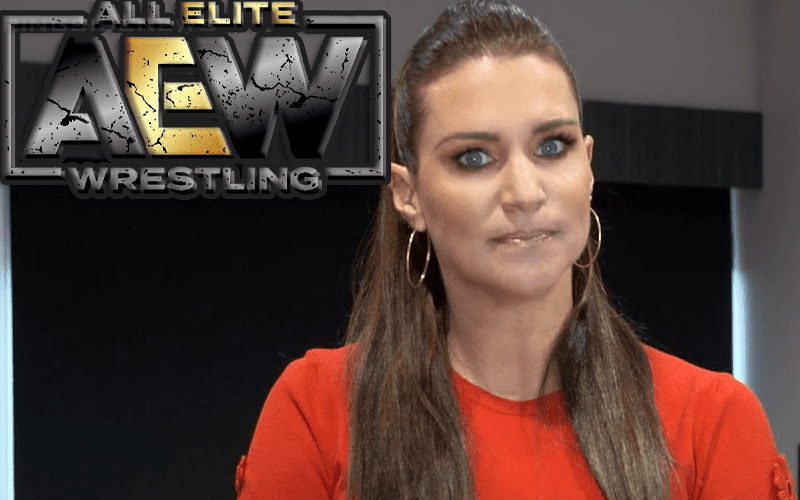 AEW will debut on TNT starting on October 2nd. This is something WWE obviously doesn’t want, but there’s hope that it will only end up helping them in the end.

When asked by Fortune about AEW, Stephanie McMahon replied that she thinks everyone will get better in the end.

“I think it will ultimately make us all better, I really do.”

That might seem like a cookie cutter answer, but it is also the general feeling. WWE stepped up their game and had to become innovative and creative during the Monday Night Wars and although this new battle is taking place on Wednesday night, it seems like WWE is more than ready for that challenge as well.