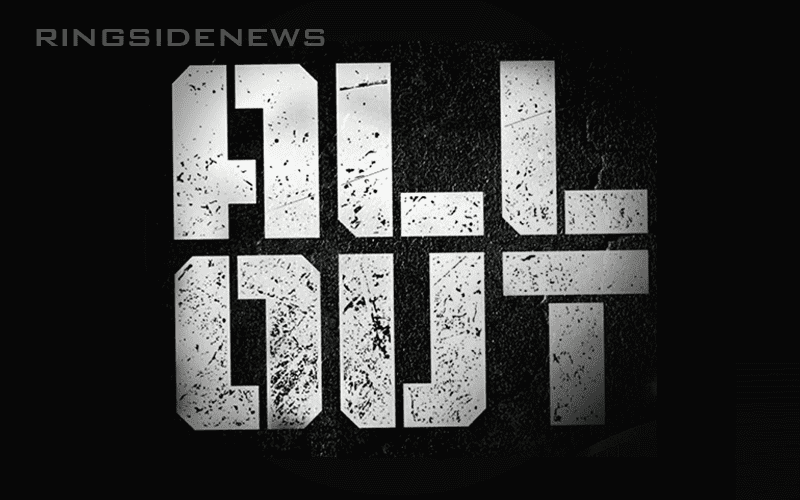 Dayton, Ohio experienced a terrible event, but the tragedy could have been much worse if it wasn’t for one brave pro wrestler who worked as a doorman at Ned Peppers Bar in the Oregon Historic District.

We previously reported that Jeremy Ganger stepped up in a way that few would have. He stopped the gunman from entering the bar in the horrific shooting that took the lives of 10 people and injured 27 others.

Jeremy Ganger is a professional wrestler in the Dayton, OH area.

Along with our friends at @WrestlingTravel, we thank him for his heroic efforts and have invited him to be our special guest for #Starrcast & #AEWAllOut.

This isn’t political. This is thanking a man who’s a hero.

This is a great way that Starrcast is honoring a hero. The events in Dayton were horrible and occurred at a time when the nation was still reeling after a deadly shooting at an El Paso Walmart as well.

We can only hope that nothing like this ever happens again, but this was certainly a great way for Starrcast to honor a hero in this situation.

Please watch the video below from ABC news where Ganger said that he would have laid down his own life before he let anyone get hurt while retelling the story from that night.