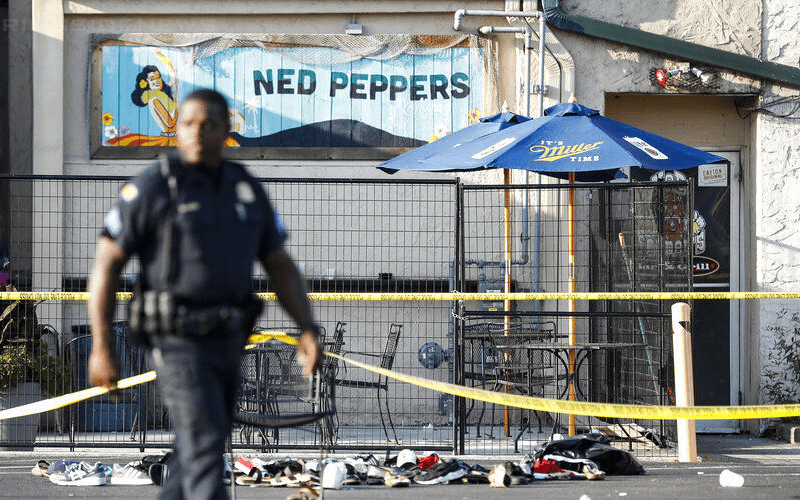 Pro wrestling is full of all kinds of heroes and it turns out that one was around to stop a tragedy from becoming even worse.

Jeremy Ganger is an indie wrestler and works as a doorman at Ned Poppers bar where the Dayton tragedy took early Sunday morning. James Yun wrote about the event where he brought everyone’s attention to this fact.

This is my friend Jeremy Ganger, he was right in the middle of the horrible tragedy that happened early this morning in Dayton. He works at Ned Peppers and stopped the shooter at the door before he could get inside. I hate that mass shooting are common and that he was in the middle of everything but also proud of his bravery. #realhero

This was a senseless tragedy and so many questions are still being asked as everyone’s mind continues to reel at the horrific events. Ganger was also send to the hospital with “shrapnel related injuries,” but he it is said that he will be okay.

It’s good to know that Ganger was around because he stopped the shooter from actually getting into the bar where God only knows how much worse it could have been.