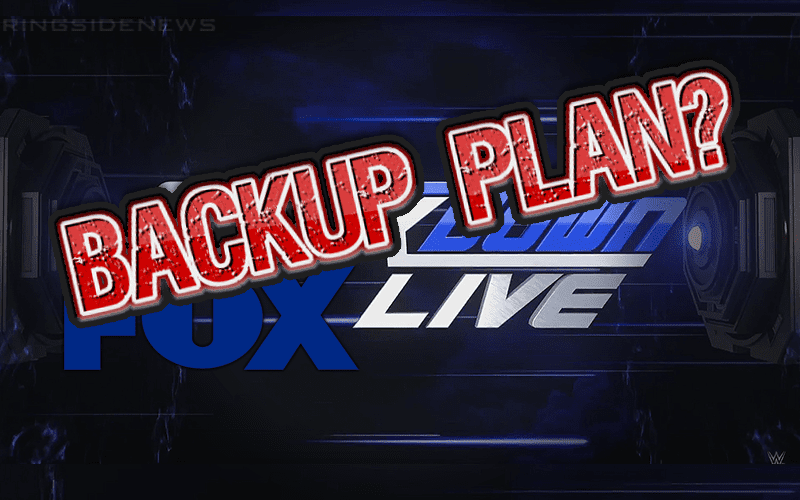 WWE is moving the blue brand to Fox in October, but the current ratings aren’t very hot at all. In fact, they are kind of scary low at this point. There is a slight rebound, but it’s nothing close to a stable number the company can rely on each week.

The Wrap recently spoke to Fox Entertainment CEO Charlie Collier. They threw a pretty hardball question at him asking whether Fox has any protection in case SmackDown Live fails. As you can see, he pretty much avoided answering.

“I’m a guy that came out of cable. And for the last few decades in cable, what’s driven the No. 1 network has been wrestling and so for us to have a consistent presence is thrilling.”

“In terms of protections – this is a company that historically really leaned into NFL at a time where I think no one thought Fox could do so, and they’ve turned out to become the leading purveyor of the NFL. And we’re leaning into WWE with just as much enthusiasm.”

It would be nice if WWE generates a ton of new interest with their Fox move and everyone in the industry winds up making a ton of money to encourage a new booming period for the business.

Only time will tell whether that will happen, but it might be a good idea for Fox to start preparing their viewers to give WWE a chance as it might take more than a couple of promos for decades worth of anti-pro wrestling stigma to be washed away for a new Network home.