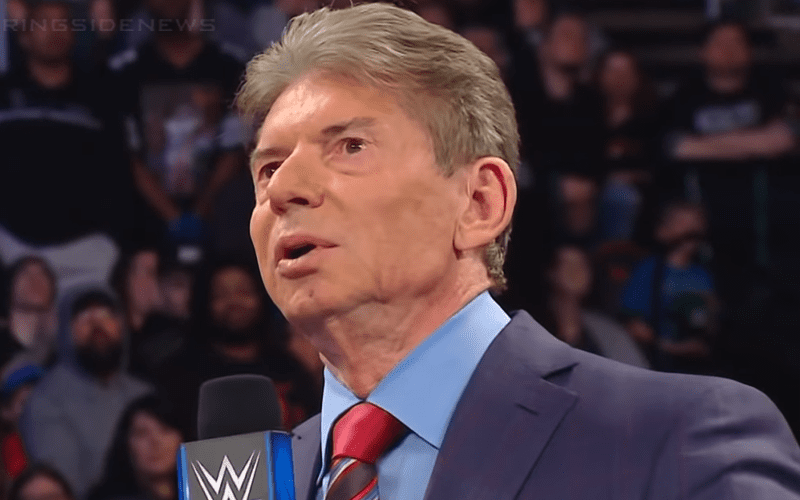 Vince McMahon has been running WWE the way he sees fit for over thirty years at this point and he doesn’t seem to plan on changing that. However, there are a lot of things going on around WWE and directly opposing them so he could be feeling the heat in a big way.

Jimmy Jacobs recently spoke to Chris Van Vliet about the current situation in WWE. We previously reported his views on how how McMahon breeds an unhealthy work environment, but at this point, Vince McMahon might really have some pressure on him to make a change.

“Vince is starting to feel his feet against the fire. AEW a little bit, but you know ratings are going down and they’re about to go on Fox and if things keep trending the way they’re trending then they’re gonna get murdered on Fox and that’s a big, big money deal. So, I could see him doing some things that he wouldn’t be normally doing otherwise because there’s some pressure on him.”

We’ll have to wait and see when Vince McMahon might make a change or whether he will at all. He has a lot of money coming in from new television deals, but even Fox is leery to answer a question about the possibility of WWE failing.