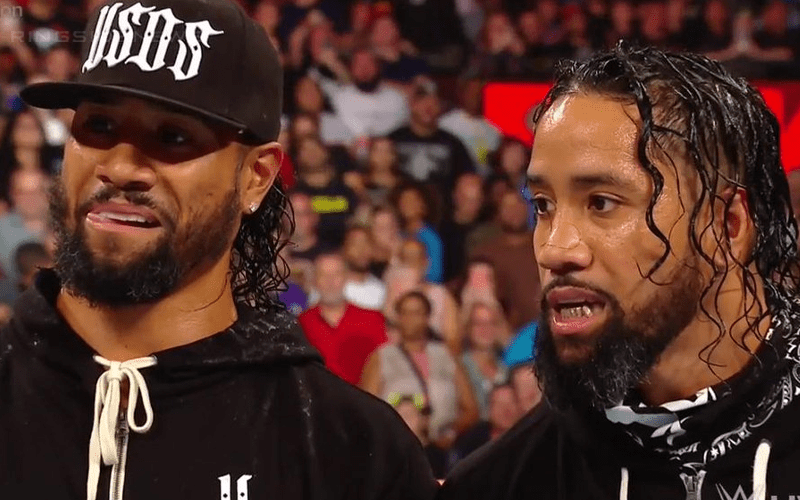 Jimmy and Jey Uso might be one of the best tag teams on the planet, but all of that talent doesn’t mean they make the best decisions.

The Usos were previously scheduled to be at WWE’s Summerslam Axxess event for an appearance, but that has now been pulled.

We previously reported that due to their past DUI offenses that they might not even be allowed entry into Canada. So, that might be the problem here.

At this time they are also not booked for the Summerslam card so The Usos will likely get the weekend off as WWE stays in Canada for Summerslam and the Raw and SmackDown directly afterward.