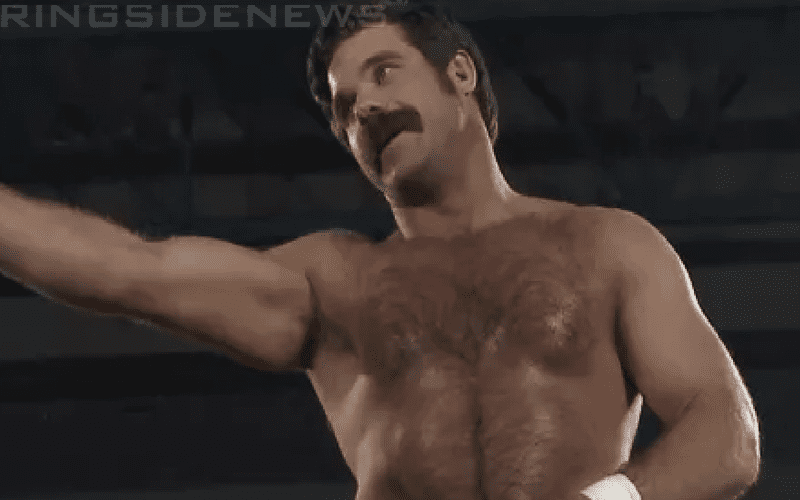 Joey Ryan is doing so well as the King Of Dong Style that he will remain on the indies despite the fact that he has interest elsewhere. One of those places was reportedly WWE, but his 2013 tryout did not go as planned at all.

Ryan spoke with Talk Is Jericho recently where he revealed that Impact Wrestling fired him due to budget cuts. Eric Bischoff was coming into the company and they needed to reallocate funds for a touring show. Therefore, he was out of work.

He got a tryout with WWE, but as he revealed, the head coach at the time Bill DeMott was not a fan of his at all even though Road Dogg and William Regal did seem to appreciate what he had to offer.

“They let me go and now it almost transitioned to WWE. I was let go in July of 2013. That month, I was invited to be an extra in WWE,” Ryan said. “William Regal and Road Dogg liked me and Regal had someone call me and said that we have a tryout in August because, at this point in 2013, everyone is going to the Performance Center for tryouts. We have a tryout in August or December but Mr. Regal would want you to go to the August one. I was like, ‘Okay, sign me up for the August one.’ I thought they were wanting to put me on a fast track to sign me but I go and do the tryout and for whatever reason, Bill DeMott doesn’t like me at this tryout and he put a halt on me to get signed.”

Bill DeMott is no longer with WWE after a bunch of controversial training tactics came to light. WWE couldn’t be associated with that kind of teaching so Matt Bloom took his spot.

Since then the culture at the WWE Performance Center is said to be worlds better. However, that didn’t seem to change the fact that Joey Ryan didn’t end up giving them another shot this time around.