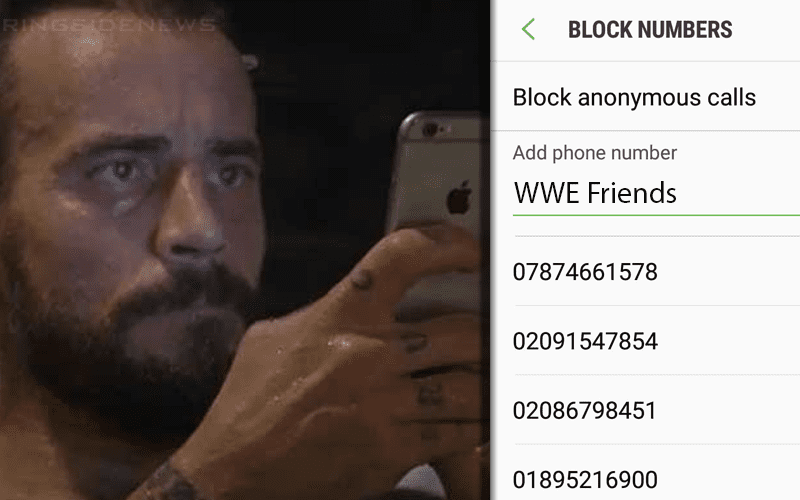 CM Punk hasn’t opened up any talks with AEW at this point, but WWE doesn’t seem to be interested in bringing him back either. It seems like that might be acceptable for the Second City Savior.

The Wrestling Observer Newsletter noted that in the process of distancing himself from the company, CM Punk has also cut ties with a lot of friends that he knew from WWE.

Punk has pretty much distanced himself from most of those he was at one point close with in wrestling, and as best as we can tell, anyone he was close with previously from WWE

It was noted that one person who Punk was talking to for a short time after he left WWE said that the feeling is that everyone comes back to WWE. However, as time goes on and more distance seems to be created it doesn’t seem like those two sides will reconcile any time soon.

The fact that WWE’s doctor sued CM Punk and Colt Cabana effectively bogging them in legal woes for years and destroying their friendship probably didn’t help the situation much either.