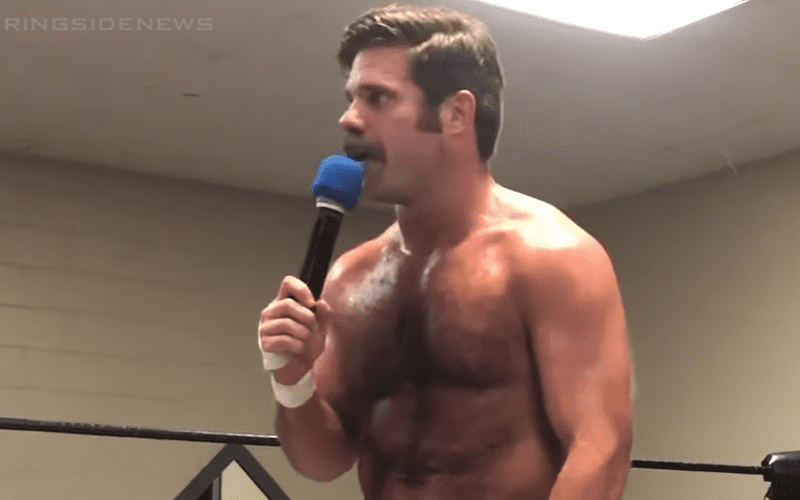 Joey Ryan is one of the most popular indie wrestlers on the planet and it looks like he’ll stay that way.

At the Bar Wrestling event last night, Ryan confirmed that he will not be signing an exclusive deal with any pro wrestling company. It was previously reported that he rejected an AEW contract.

Ryan is working consistently and has one of the busiest schedules in pro wrestling. It isn’t a big surprise that he does’t want to give that up. At this stage in his career he would be risking a lot to pack up and move his entire act to another company.

WWE reportedly wanted to bring him in as a Superstar that would eventually transition himself into a trainer role. AEW obviously wanted to have him around as well. However, Ryan is not leaving the indies and will remain one of the top indie draws for the foreseeable future.