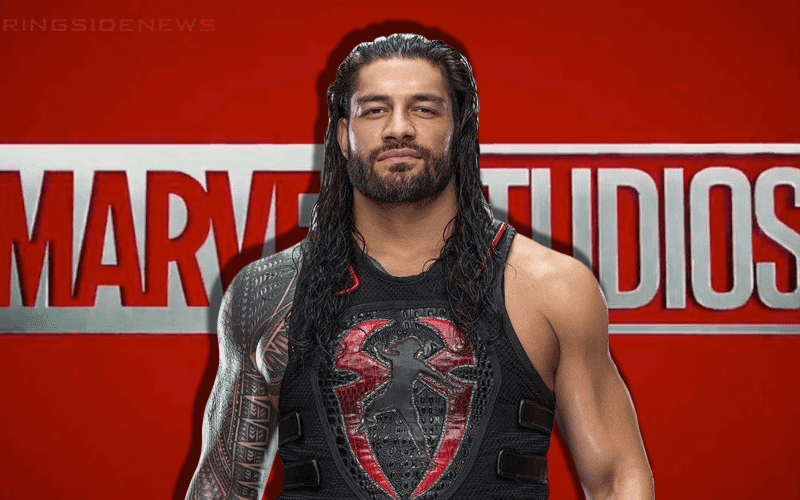 Roman Reigns was bitten by the acting bug on the Hobbs & Shaw set. Now he’s sitting down to read IGN users’ comments about him and it sounds like he’s getting some major encouragement to keep up the acting.

One fan commented saying that Roman Reigns and The Rock should join the MCU. After Reigns needed to have it explained to him what MCU meant, he expressed a lot of interest in joining the Marvel Cinematic Universe.

“I’m agreeing with you here, that sounds great too. I don’t know if he can do that though.”

This little video is a good one to watch because it shows Roman Reigns displaying his real personality outside of WWE. The media is loving Roman Reigns and that could go a long way to helping out any Hollywood aspirations.

The Rock is slated to star in the upcoming Black Adam film that is part of the DC Universe. Therefore, it might be a conflict of interests for Dwayne Johnson to sign on for a Marvel role. However, Roman Reigns seems up to joining another universe besides the one WWE provided him with.