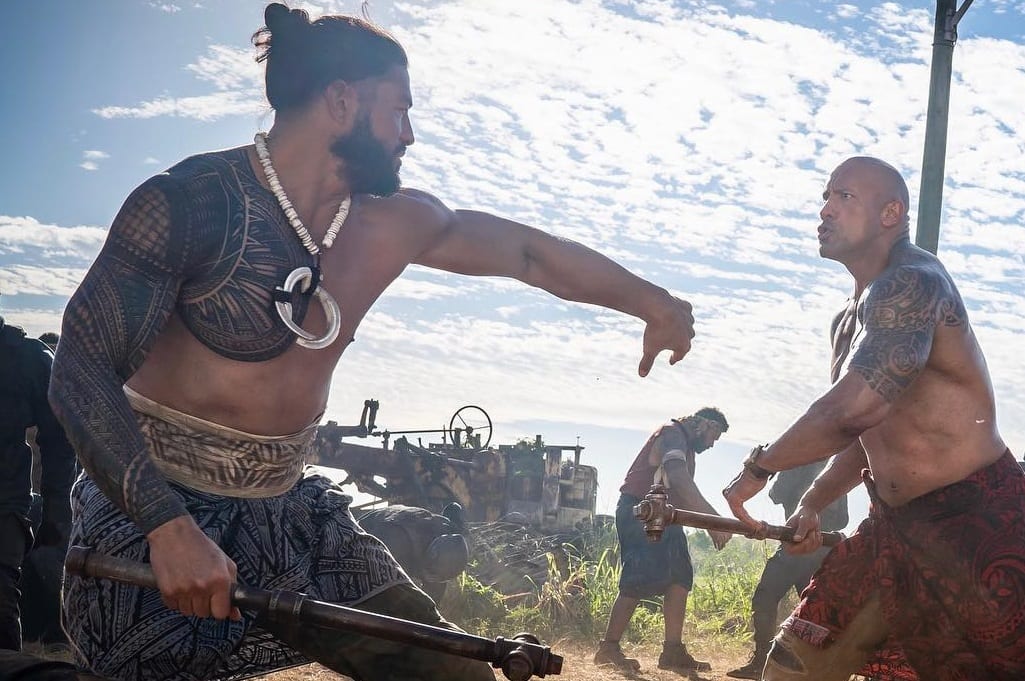 Hobbs & Shaw is out today in theaters all over the world. This will be a big film for Roman Reigns, but his cousin The Rock wasn’t clued in that he was interested in a part at all.

In an interview with Comics Beat, Roman Reigns explained that he snuck his audition tape in without Dwayne Johnson even knowing about it. Eventually he did get a phone call from The Rock and he got the part, but The Big Dog had his reasons for going about it the way that he did.

Yeah, it’s kind of a funny story. I kind of just snuck my audition tape in there. I did pretty well, and it worked its way up the channels and then finally DJ hit me up and said, “What the heck? I didn’t know you wanted to be a part of this,” and I was like, “Yeah, totally,” but I think at that point, they had already gotten a good idea of what I was able to do and know who I was and see me on tape and get a feel for what was auditioning for the role rather than me just getting there, and they’re like, “Who the heck signed this guy up? We have no clue what he can do, and he’s not performing to the standard they had hoped,” so I just wanted to make sure they knew exactly what they were getting.

Roman Reigns recently revealed that he might not have too many years left in the ring as a full-time WWE Superstar. Getting this part could be the start of a new adventure for him as he has already been bitten by the acting bug. We’ll just have to see if Roman Reigns will ask The Rock directly the next time he wants a role in a film.