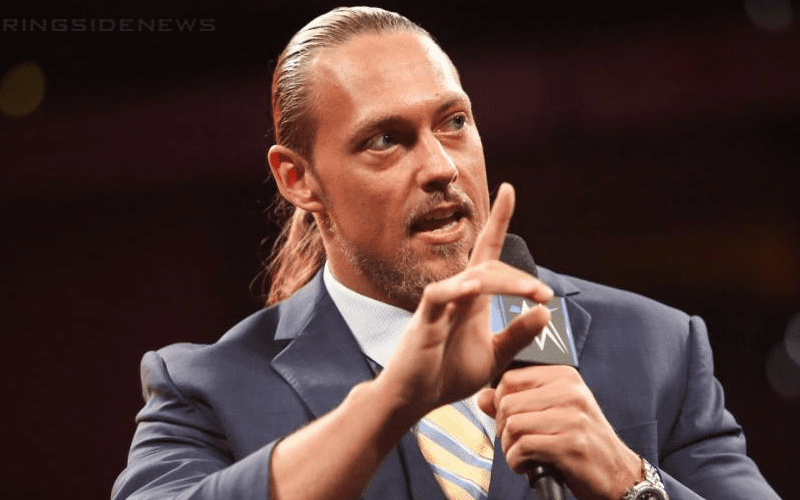 Big Cass is now performing as Caz XL on the indies, but he would obviously love another chance in WWE. It’s a good thing you can never say never in pro wrestling.

While speaking to Pro Wrestling Sheet, Big Cass opened up about how he feels that he “f*cked over” WWE before his exit. He wasn’t ashamed to admit that. However, he also feels that the door is still open for his eventual return.

Big Cass has done a lot of maturing since departing from WWE. It seems like he was able to find himself and get back on track. These are all good signs and other Superstars have experienced the same thing after being released from WWE before being accepted back into the fold.

We might eventually see Big Cass make a return to WWE and it won’t be for lack of trying on his part.