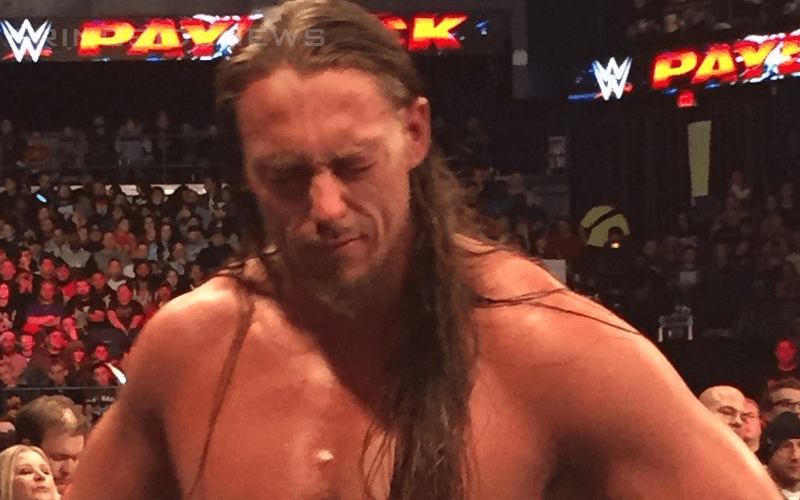 Big Cass was released from WWE out of the blue. He was having a program with Daniel Bryan at the time, but it wasn’t working out well for him behind the scene. That angle with Daniel Bryan also included Cass going off-script and beating down a little person which wasn’t a good look either.

As Caz XL spoke to Pro Wrestling Sheet, he revealed what it was like to be in that final meeting with Vince McMahon. He expressed a lot of regret because he “f*cked them over” in regards to how he ended up disappointing so many people.

“We had a long talk. It was a great talk. We had a very very good conversation and we left very amicably. I have no bad things to say about that company. They treated me well. They put me in great spots. They did everything for me and I kinda just f*cked them over. I feel bad about that and I’m disappointed in myself that I let a lot of people down.”

We will have to wait and see if Caz XL will eventually find his way back to WWE. He is obviously doing everything he can to rejuvenate his image and is in outstanding shape too. It’s just good to see that Cass is doing better on a personal level as he has been able to rely on people like DDP to help him out in a big way.