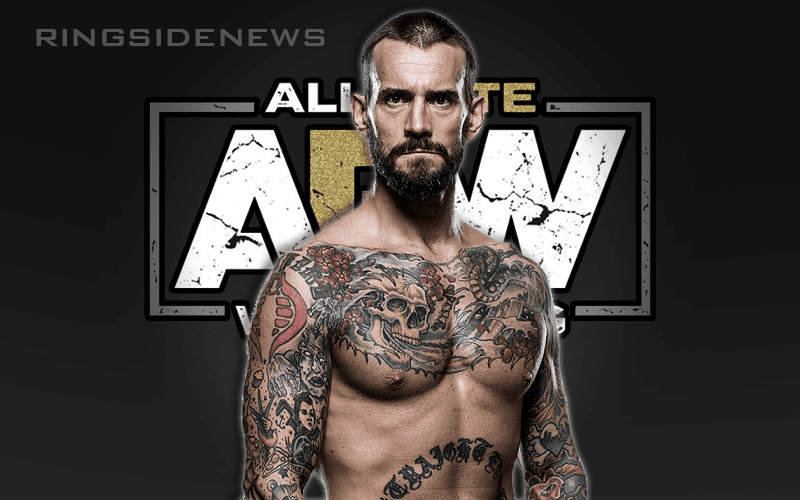 AEW obviously wants CM Punk to join their promotion. As we previously reported, Tony Khan wanted CM Punk for AEW even before The Elite was part of the equation. However, a recent interview that Punk gave didn’t seem to make it sound too likely.

Punk said he received a contract offer via text message and that resulted in a lot of people throwing shade at AEW concerning how they’re conducting business.

It was also reported that Tony Khan and CM Punk have also been in contact several times and the feeling was that they did have a “great relationship.” This might have been perceived a bit differently according to Punk’s interview.

Khan and Cody have also been in contact at times and there was a feeling this interview implied when Khan would say he has a great relationship with Punk but it’s up to Punk whether he comes, that he’s exaggerating things.

CM Punk could be playing a very interesting game of mental chess with AEW and possibly even WWE. Because Cody Rhodes stated that his feeling is that CM Punk could go back to WWE at this point.

The simple fact is that CM Punk and AEW haven’t gotten as far as some fans would think in terms of talks. Therefore, this was exemplified during his interview.