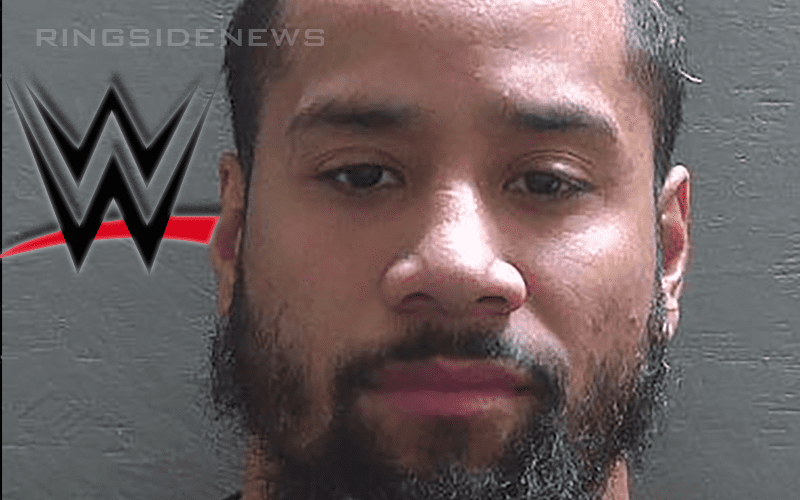 Jimmy Uso was arrested on Thursday morning and charged with a DUI and given a speeding ticket. Then he spent the rest of the morning in jail before being released on $1,000 bond.

These are Jimmy Uso’s issues and WWE was clear to represent this idea with their statement on the matter. As expected, World Wrestling Entertainment is going to let Jonathan Fatu deal with the consequences of his own actions.

“Jonathan Fatu is responsible for his own personal actions.”

Hopefully, this doesn’t happen again. This is just another lesson that you should never drink and drive no matter what time of the day or night it might be.