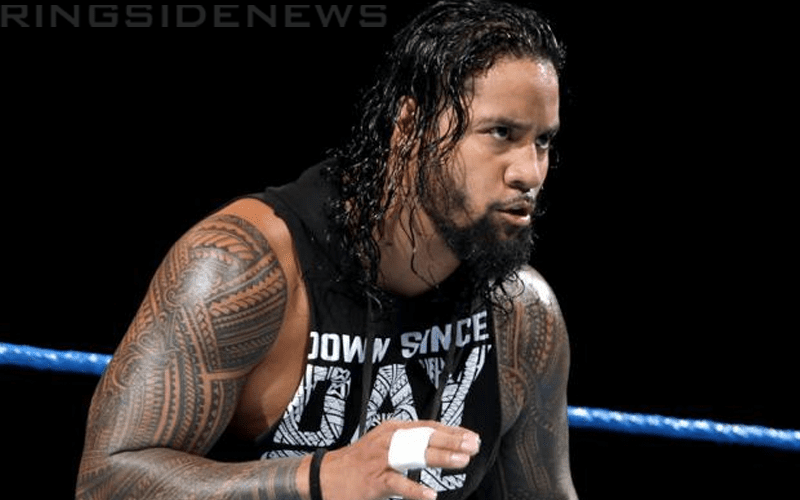 Jimmy Uso was arrested for DUI in the early hours of Thursday morning. This is not a laughing matter, but there is better news to report at this time.

Uso was being held in a “tank” while incarcerated as we previously reported. Now it looks like he was able get his bail of $1,000 paid and processed.

He likely still has a court date set for August 15th as previously reported. WWE will also probably release a statement saying that Jonathan Fatu is responsible for his own actions. Hopefully, he will make safer decisions in the future.