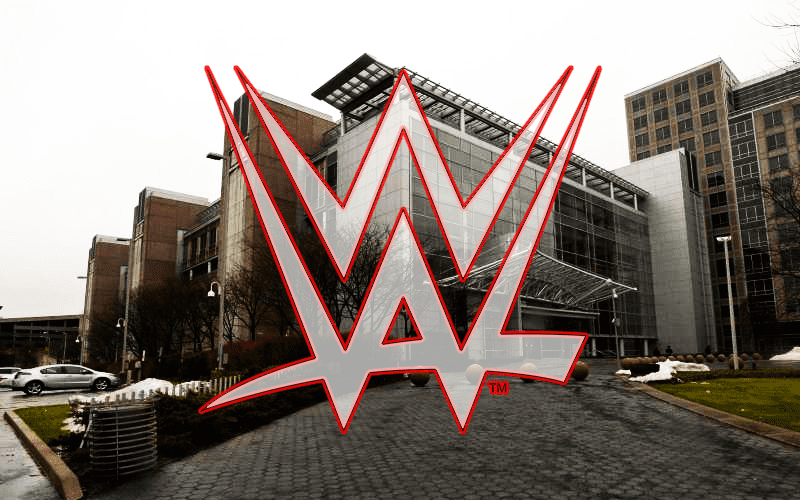 WWE looks to be planning some big things with their new corporate headquarters. It appears that they are really using all that television and Saudi Arabian money well because the new HQ is set to have an entire fan experience.

“Subject to the terms hereof, Tenant may use and occupy the Premises for any use expressly permitted by applicable Requirements, including, without limitation, general office use, and to the extent so permitted by applicable Requirements, television and digital production, live studio audiences, and retail and fan exhibition and experience areas all within the Pavilion Premises, as well as limited television and digital production in the Tower Premises provided same is reasonably compatible with the office uses and occupancies in the Tower Building (the “Intended Uses”), and for no other purpose without the prior written consent of Landlord, which consent shall be determined by Landlord within its reasonable discretion.”

Brad Shepard reports that the new audience section will be able to fit from 350-400 seated spectators depending on how they have things set up. The new venue can be multi-purpose as well which can provide an area for practicing entrances, commentary, and interviews.

WWE also reportedly has plans to utilize this space for “non-televised, non-WWE Network matches.’ These matches may also be watched by a “limited number of fans.”

WWE is leasing the new building for 15 years, with options of renewal after every 5 years. So they very well could have some big plans that don’t necessarily involve a physical WWE Hall Of Fame, but they could be giving fans access and experiences that they never had before.