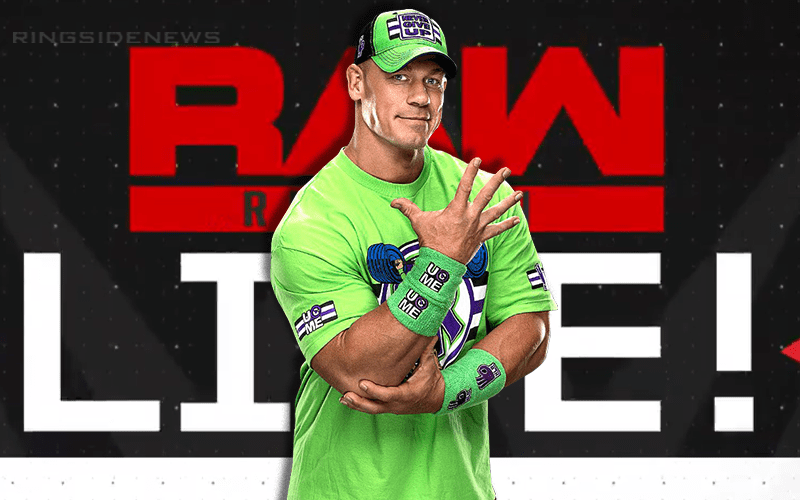 John Cena has been dating Shay Shariatzadeh for a while now and he wanted to let her in on his world a little bit. This Monday seemed to be the perfect time for that as well.

US Magazine reports that Cena brought his new girlfriend backstage at the RAW Reunion show. A source told the magazine that they were very friendly and were “a cute couple” too.

“He was introducing people to her by name,” the source says. “He had his arm around her and she was laughing. They looked like a really cute couple!”

We previously reported that Cena couldn’t stay long so it seems like the visit didn’t last much longer than his segment that started the show. At least Shay had a chance to meet some of her man’s coworkers.

It’s a good thing Nikki Bella didn’t make the RAW Reunion too because that could have gotten awkward.