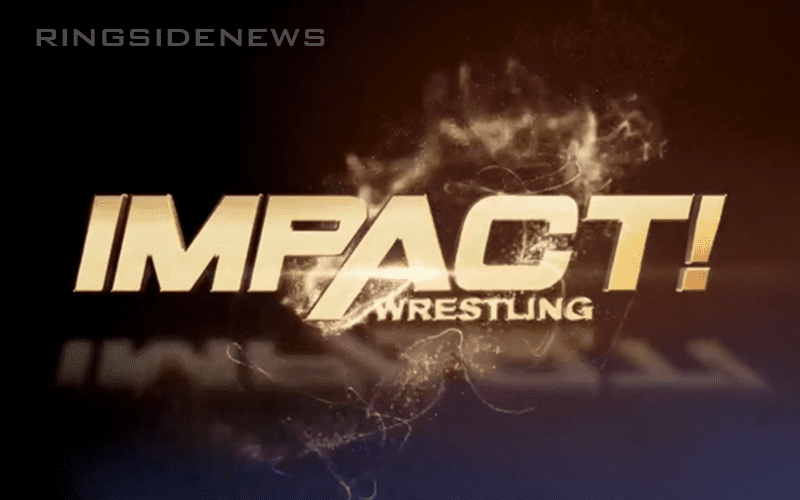 Impact Wrestling was trying really hard to secure a better television deal to get off The Pursuit Channel. AXS TV was their goal as that channel has done a great job with NJPW and WOW. However, that’s not happening now.

It was also said that Impact Wrestling sending out a press release yesterday about their extended deal with Twitch was done as a means to soften the public perception blow that was bound to happen when news broke that their talks with AXS were denied.

AXS is not interested in exploring a buyout with Anthem. Things appear very unstable at Anthem Media. Employees on edge.

Forgot to mention … AXS declining interest from Impact/Anthem is the reason for the Twitch press release. An attempt to save face. The timing is no coincidence.

Ironically, this news broke on the same day that AEW announced when their show will start airing on TNT.

Impact Wrestling has a roster of incredibly talented wrestlers, but the company has never been able to shake the TNA stigma in a lot of ways. They have changed guard many times since the original ownership, but it seems to be a real hurdle. For whatever reason, it looks like things are back to the drawing board for Impact Wrestling.