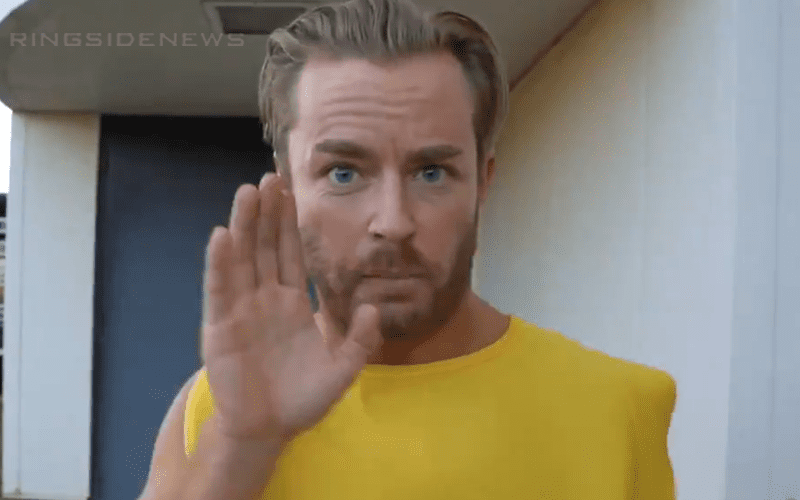 Drake Maverick is a busy man, juggling his duties as the 205 Live general manager with going after the 24/7 Championship – and doing so pretty relentlessly. The guy just knows how to make a name for himself regardless of what company he’s in, and now, he’s been fully embedded into the main roster as a big piece of the puzzle.

Of course, that involves a lot of heartache for his character both on and off screen, with last night marking the latest incident in which he won and then proceeded to lost the 24/7 Title.

He took to social media, as you do, in order to let the world know how he felt about this.

The fact that the 24/7 Championship has been such an overwhelming success story won’t come as much of a surprise to Drake himself, as it’s clear to see that he has always believed in his own abilities – and rightly so.

For the WWE Universe, however, it certainly feels a bit odd to think that one of the things a lot of fans look forward to on a week to week basis is seeing what is going to happen next with the elusive 24/7 Championship.

Maverick is never going to be someone who ascends to the heights of becoming a WWE Champion, but in many ways, he really doesn’t need to be that guy. He seems content enough to do his own thing on the main roster, and that is perhaps the most intriguing thing of all about his style.