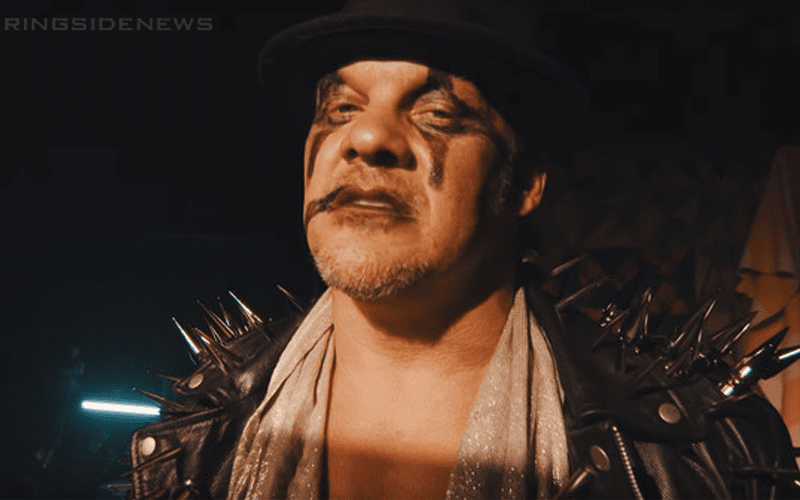 All Elite Wrestling’s own Chris Jericho quite clearly loves to either wind up fans or generally reply to them on social media, and so he should. He’s an extremely popular figure within the realms of professional wrestling, and that’s been the case for longer than we can really remember.

The multi-time world champion probably wouldn’t have expected to be signing with another major North American promotion just a few short years ago, but now, he’s more than willing to dive head first into this new project with the kind of passion and determination that you would expect from someone of his caliber.

During last night’s RAW Reunion, it seems as if one fan got his wires crossed after asking Chris why he wasn’t appearing at the big event.

We’re talking about someone that is constantly reinventing their game and character with each and every passing day, to the point where he doesn’t even identify with some of his past characters.

With that in mind, it seems really unlikely that even if he wasn’t with AEW, Chris would decide to show up at RAW Reunion. It just doesn’t seem like the kind of move he’d choose to make at this stage of his career, unless he was guaranteed a headline spot on the card.

Jericho is a superstar that we should all be watching very carefully in the next few months, because he could be on the verge of doing some really, really big things over at All Elite Wrestling.