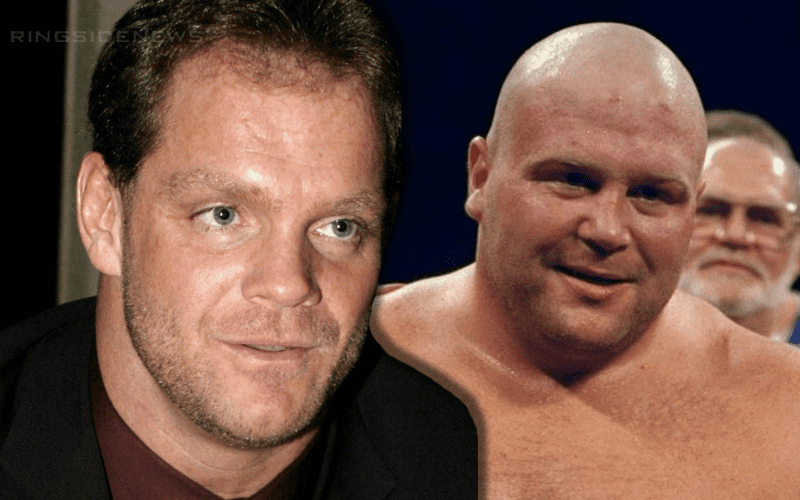 Viceland has picked up Dark Side Of The Ring for another season of ten episodes. This is a good sign for the show because season one only got six episodes. Now they will be able to cover even more topics that have caused so much controversy and intrigue for years.

PW Insider resorts that season two of the series will cover the Chris Benoit double murder/ suicide tragedy. It will also focus on Dino Bravo’s death as interviews have already been conducted because this subject was planned for season one, but it was cut.

Another subject that they plan to cover for the show is the Brawl For All. Viceland has already interviewed Jim Cornette, Butterbean, and others for this episode. That should be a very good one to watch.

Hopefully, they will be able to cover a wide gambit this season with an even bigger budget. The first season looked great so we have high hopes for season two of Dark Side Of The Ring.