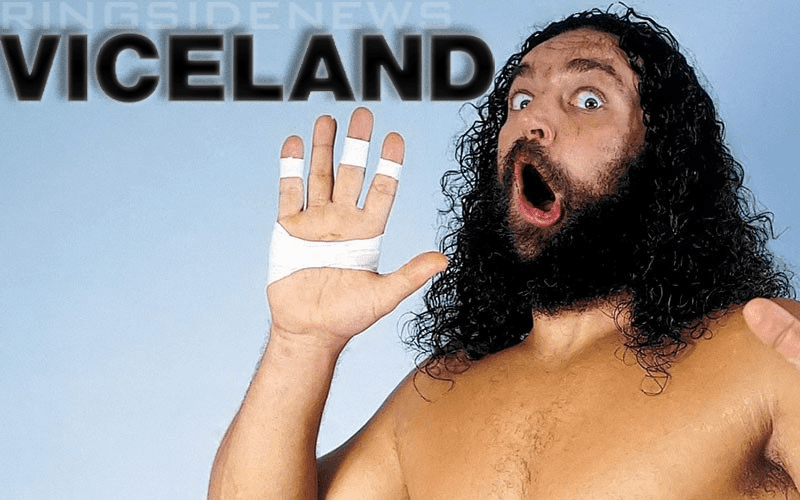 Bruiser Brody was taken from us far too soon. He was murdered in Puerto Rico and now fans will get a very unfiltered look at his life.

There are tons of stories about the legendary heavy-hitter and Viceland captured a great majority of that mystique in their new documentary as part of the Dark Side Of The Ring series.

Bruiser Brody was also honored last night as part of the legacy wing in the WWE Hall Of Fame.

With Mick Foley as narrator, they interviewed Tony Atlas, Dutch Mantel, and Abdullah The Butcher about Brody’s life and the events around his death. This really is a must-watch for any pro wrestling historian.

The Bruiser Brody episode was met with wide acclaim and Vice has uploaded the entire episode to YouTube for free. It is unclear if they will do the same with the remaining episodes of the series, but we can only hope.

Future episodes will focus on the Montreal Screwjob, “Macho Man” Randy Savage, “Gorgeous” Gino Hernandez, and The Fabulous Moolah. You can check out the entire Bruiser Brody episode below.