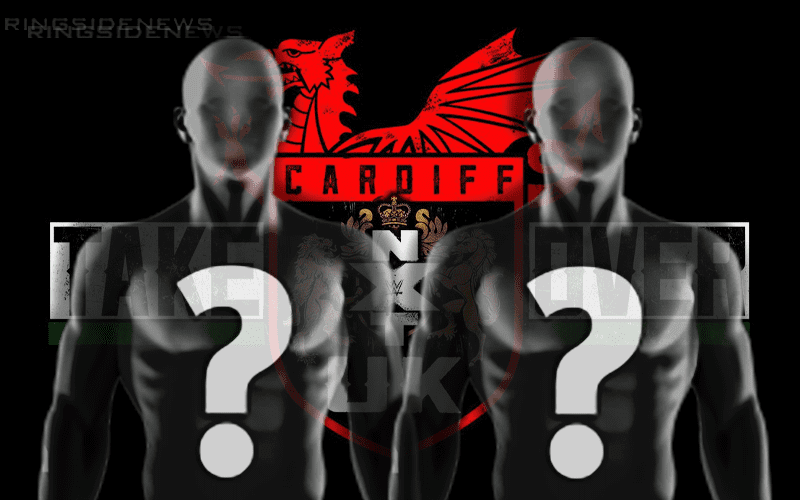 NXT UK held their second day of television tapings today that should see them all the way to NXT UK TakeOver: Cardiff. This show is conveniently booked on August 31st which means it will be an incredibly busy day for pro wrestling.

You can get the first day’s taping spoilers here and you can click here for day number two.

It appears that through these last couple of television tapings that matches have been booked or at least alluded to enough where we are very certain that they will happen.

Of course, in pro wrestling anything is up to change due to injury, sickness, or WWE simply changing plans.

NXT UK TakeOver: Cardiff will be a loaded event and should be a very good pro wrestling show as well. You can check out the card below.