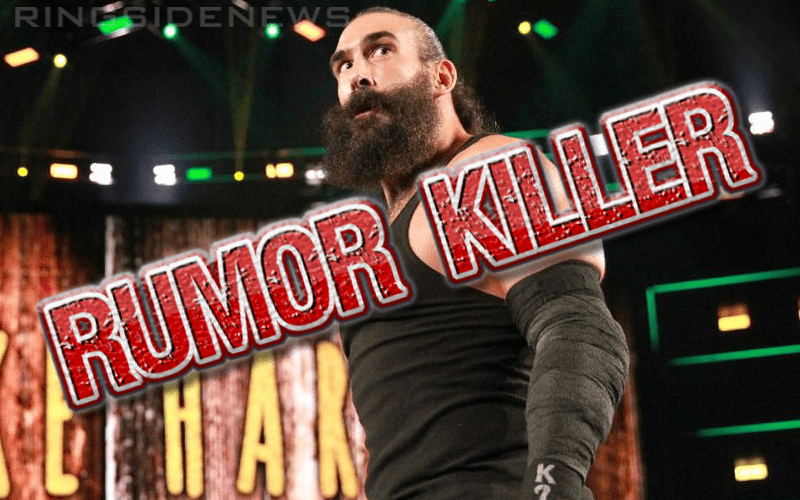 Luke Harper hasn’t been seen on Raw or SmackDown Live since the Bludgeon Brothers were removed from the storylines. Rowan has since returned, but Harper has not. There was a report earlier this week that Harper is back on the road with WWE, but that might be wishful thinking.

The Wrestling Observer Newsletter reports that if Harper is back on the road then “it’s a secret since key people in the company don’t know about it.” This might not be the best sign for the former Wyatt Family member.

It is reported that Harper has “pretty much been told nothing” since his match at WrestleMania Axxess against Dominic Dijakovic. This is unfortunate, but it seems like Vince McMahon still hates anything that Harper does.

We will have to wait and see what WWE decides to do with Harper, but they could just continue to ice him by keeping him off of television. WWE is still tacking three months onto the end of his contract for the time missed due to his wrist surgery.

This won’t do Harper any favors, but if he intends on leaving WWE when his contract is up anyway then they obviously don’t want to give exposure to someone who will ultimately end up benefiting the competition.