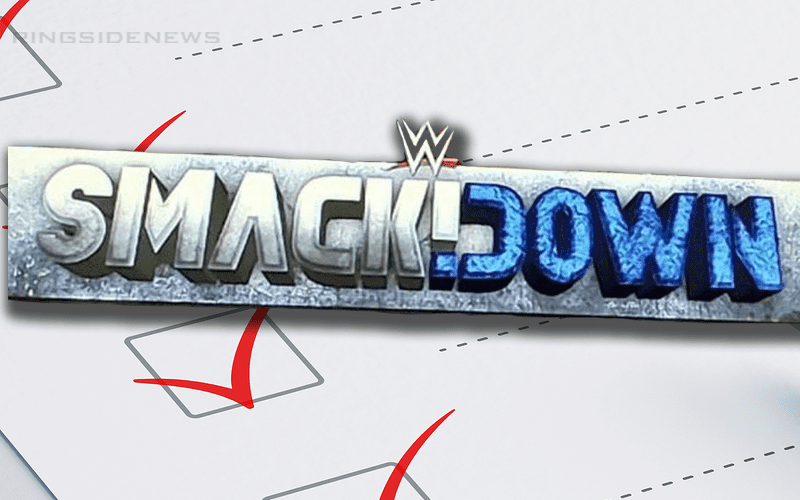 WWE is moving their SmackDown Live show to Fox in October and this means that they are going to have a great opportunity. Plenty of people who don’t watch WWE will now be seeing advertisements for the blue brand and WWE wants to make sure that they are caught up quickly.

This strategy of educating viewers was discussed on Wrestling Observer Radio while Dave Meltzer explained what was said to Fox affiliates yesterday. They plan on getting out information to the general public to inform them about “inside wrestling terms.” Only time will tell how inside those terms will get.

“They are planning a digital primer where viewers can get a behind the scenes look at the product and to teach viewers inside wrestling terms.”

It’s doubtful that WWE will clue new fans in on too many “insider” terms, but it would surprise you to know how many “normal” people don’t know what a pinfall is.

Therefore, we shouldn’t expect WWE to release a bunch of terms that they only use in the Gorilla Position or inside the smartest mark pro wrestling message boards, but it might not be a bad idea to make sure that new viewers at least have a grasp of what Michael Cole is talking about.