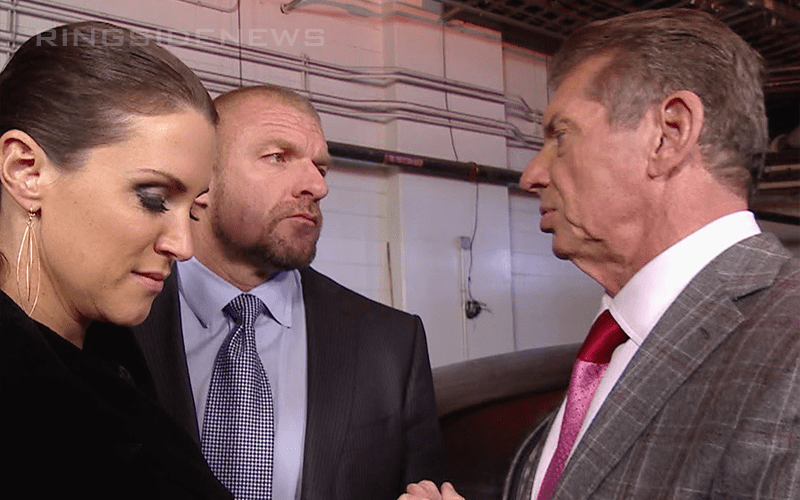 WWE has a lot of things that they could be doing right now to improve the product. One thing that they decided to do was stop having wrestling during commercial breaks. This has set up plenty of interesting situations, but there are only so many scenarios that they can play out on screen to “reset” a match for commercial break.

The Wrestling Observer Newsletter reports that WWE is making efforts backstage to “change the silliness” about how they keep doing run-in spots to cause a reset for commercial breaks. This means that the timing of matches needs to be looked at more closely.

They actually did, with the long women’s match on Raw, have the first match on Raw since the new doctrine where they wrestled through a break. They did two breaks in that match and the second break was silly as when they were down to the last two in the women’s match, they literally stopped the match for three minutes to take a break

We’ll have to keep watching Raw and SmackDown Live from now on to see how WWE is able to work around this edict from Vince McMahon. SmackDown Live actually still has wrestling during commercial breaks because they can display the action through a picture-in-picture screen. Only time will tell if they will have that same luxury on Fox.