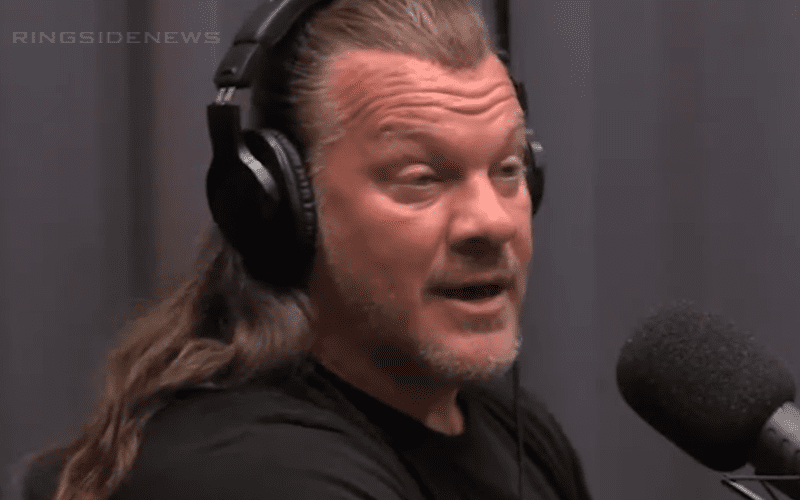 AEW is getting off the ground and gearing up for their upcoming TNT television show. However, there will always be people wondering which big name from WWE the new company will be able to bring in next.

While speaking to Collider, Chris Jericho opened up about the kind of talent that AEW is looking and honestly, they don’t need many more people. They already have a loaded roster full of talent. So they’re not looking to load up their roster with former WWE Superstars.

“Our roster is jam-packed right now. So we’re not looking to headhunt in WWE and we never were. That’s one of the things that’s funny about the guys getting the double salaries and all that stuff. We didn’t wanna be WCW in 1998 or TNA Impact in 2011 where you’re just bringing in a lot of old WWE guys. We don’t want that. We’ve got enough guys that no one’s ever seen before.”

It’s interesting that Chris Jericho brought up the fact that WWE Superstars are getting such large contracts now. This is a trend that looks to continue.

WWE is offering their Superstars more money for one of two reasons. Either they are trying to keep people from going to AEW or they are sharing the wealth from new television contracts and Saudi Arabia money. Which one of those two options sounds more like Vince McMahon?